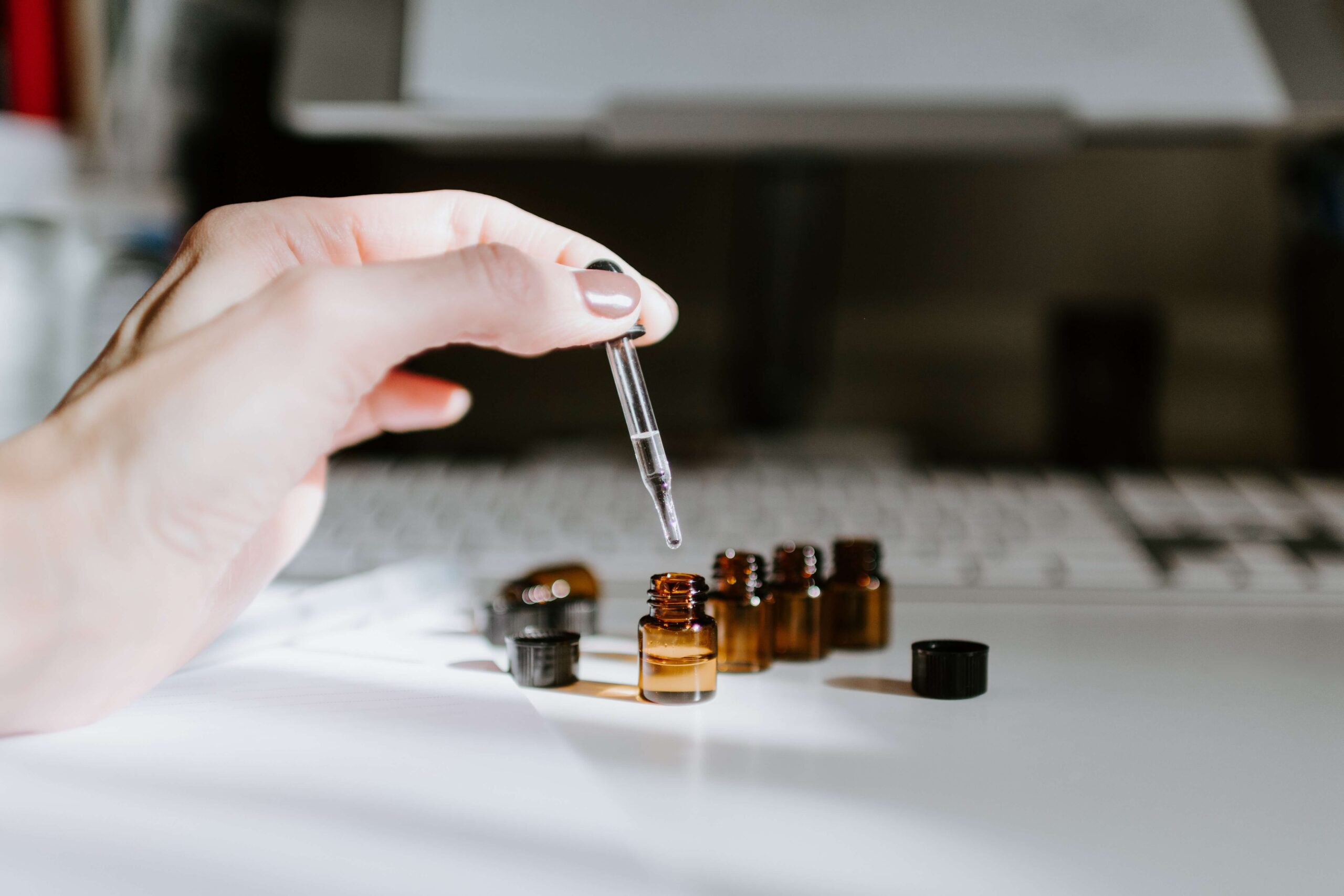 When learning about CBD and cannabis products, odds are you’ll come across the word terpenes. Terpenes are the aromatic component of cannabis that gives it that “earthy” odor or in other times a “citrus” scent. Terpenes can be defined as any of a large group of volatile unsaturated hydrocarbons found in the essential oils of plants, especially conifers and citrus trees. While terpenes are popping up now because of the rise of cannabis culture, they actually are present in the world around us!

Terpenes appear in all sorts of plants but they are the most prevalent in fruits. Mangoes are jam packed with the terpene myrcene. Some other fruits that contain terpenes are citrus fruits such as oranges, lemons and grapefruits. Citrus fruits typically contain a terpene called limonene. Apples also have been spotted to have limonene but they more often contain the terpene, terpinolene. Another high terpene content plant is everyone’s favorite vegetable, broccoli! Broccoli is high in the terpene caryophyllene.

Fruits and vegetables aren’t alone in terpene content either. Herbs such as rosemary and peppermint have the limonene terpene present. The terpene pinene however is the most popular terpene when it comes to herbs as it is found in basil, dill, parsley and rosemary. Pinene is also found in pine needles but odds are you don’t want to add those to your favorite recipe.

You can also find terpenes in popular spices! Terpinolene which is a fruity terpene is found in nutmeg and cumin. The terpene myrcene can be found in lemongrass and hops which are typically used to make beers. Another common terpene in the spice world is caryophyllene which is found in black pepper, cloves, and cinnamon.

Terpenes are everywhere and we didn’t seem to know it. Those are just a few plants where you can find terpenes but with over 200 different terpenes discovered there are still plenty of other places you may find the smelly substance.

When learning about cannabis and CBD it’s always important to do your research so be on the lookout for any claims made about things such as terpenes. Terpenes are still being researched so we still aren’t totally sure how they interact with the human body which is something to be cautious of.

CBD edibles have the power to change your world, and we want to make it the best change possible. The Hemp Bakers are concerned about the quality of CBD science and the ooey-gooey deliciousness of our cookies and brownies. We do edibles right.