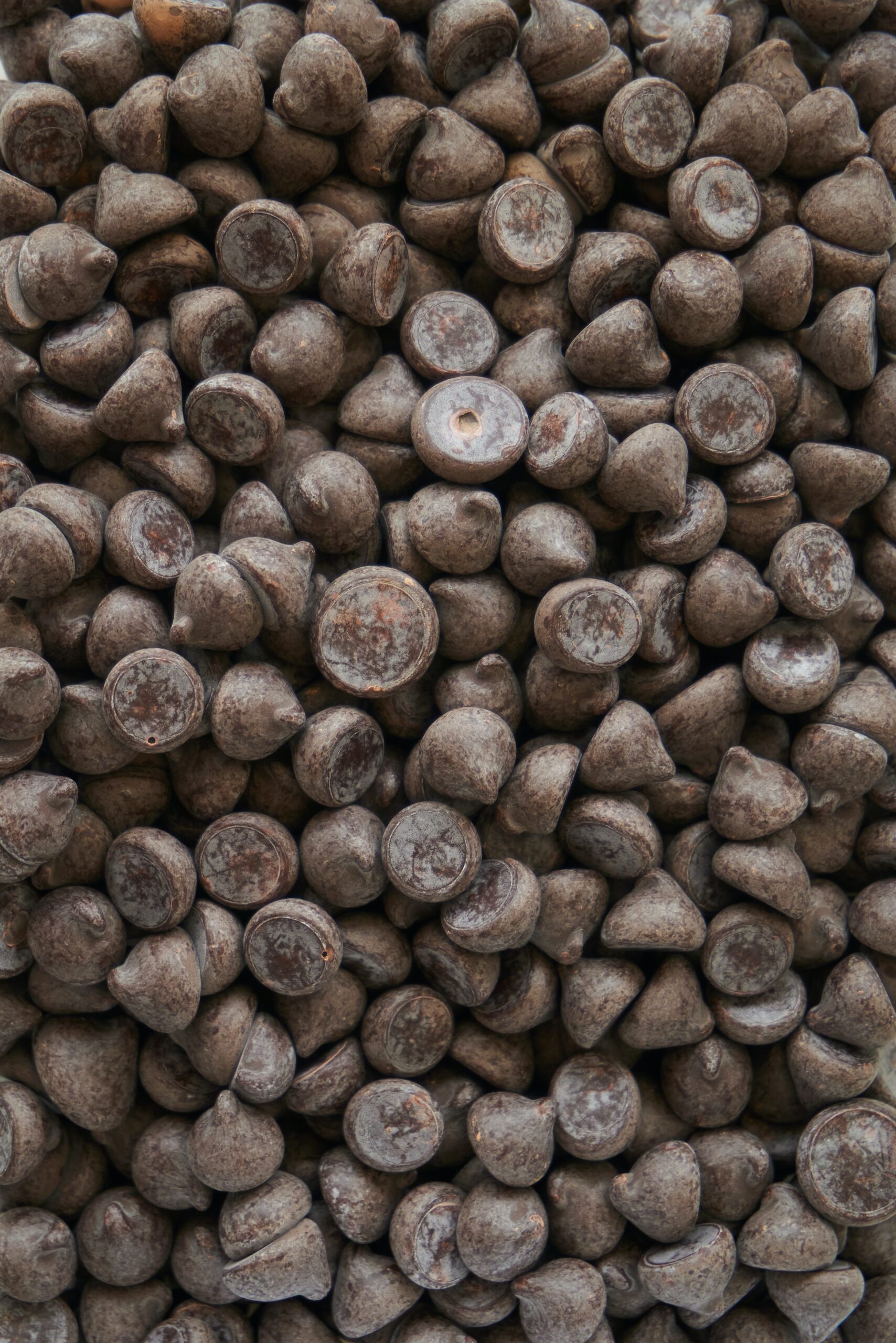 The Perfect Couple: Chocolate and CBD

By Catherine PalettaMarch 1, 2021No Comments

We love chocolate almost as much as we love CBD here at Hemp Bakers. But did you know there’s a reason why chocolate and CBD make for such a dynamite combination?

When you think of chocolate, you think of the sweet taste and all the things that are either chocolate flavored or would pair well with a chocolate treat. The last thing we are thinking about when having our favorite dessert is all the health benefits that go along with it!

Despite being a dessert, chocolate has a lot of nutritional value! Chocolate contains soluble fiber AND it is made up of a lot of minerals such as iron, magnesium, potassium and zinc. It also contains stimulants like coffee but the amount of caffeine in a chocolate bar isn’t enough to keep you up all night. Chocolate is also a powerful source of antioxidants, specifically dark chocolate. Which also has been shown to help lower the risk of heart disease, improve blood flow, lower blood pressure, and improve brain function!

What does this mean for the combination of CBD and Chocolate?

It means that they’re a match made in heaven!

So what does this mean?

CBD edibles have the power to change your world, and we want to make it the best change possible. The Hemp Bakers are concerned about the quality of CBD science and the ooey-gooey deliciousness of our cookies and brownies. We do edibles right.